Thank you! Your submission has been received!
Oops! Something went wrong while submitting the form.

A member of our team will reach out shortly.

And Angel Investors from

Your clients are likely underexposed to alternative investments such as Private Equity.  Professional investors allocate ~50% of their assets to alternatives yet the average individual only has ~5% exposure.

Six stocks now account for 30% of the S&P 500’s returns. Investing exclusively in public markets creates a lot of concentration in your portfolio. Given the vast majority of US companies are privately held, alternative investments allow investors to hedge their risk against market downturns by reducing correlation and truly diversifying their portfolio.

We carefully curate a selection of top performing alternative investments funds from world-class managers. Our investment team extensively diligences every fund we work with, assessing on the basis of track record, strategy, team and marketability to Aqua investor base. Only a small subset of the funds we diligence make it through our investment committee and are offered to our investors.

We combine white-glove service with high-tech automation to provide a frictionless experience for your team and your clients to access a wide range of alternative investments. Our lowered minimums enable you to diversify any client portfolio into a traditionally inaccessible asset class.

Aqua's digital platform was built to deliver an unmatched client experience. In addition to our technology, working with Aqua provides access to our team of like-minded individuals from world-class organizations across the financial services landscape including private equity, capital markets, custody, and financial technology.

RIAs are given a versatile experience allowing for a wide variety of integrations including white-labeling or co-branding. Aqua also enables curation of investments for your clients from an inventory of exclusive top-quartile funds and will assist in gaining access to specific funds at request.

We support you and your clients from subscription through the lifecycle of an alternative investment. This includes detailed fund due diligence, simplified and condensed reporting on investment performance and and a fee structure that mirrors how advisors commonly bill their clients.

We create feeder funds, free of charge to General Partners, that reduce the headache of aggregating smaller ticket sizes from strategic pools of capital such as wealth management channels, friends & family and strategic operating partners. 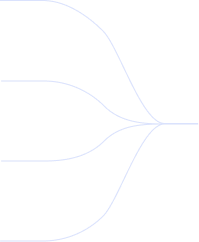 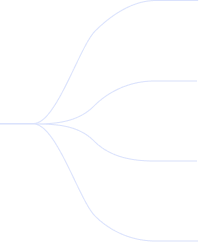 A combination of private equity and technology backgrounds

When Rohan worked at Blackstone, he noticed that alternative asset managers were always in high demand, but were only accessible by large institutions or ultra high-net-worth individuals.

Rohan wanted to drastically expand access to these investment opportunities, so he teamed up with an ambitious technologist, Dev. Together, they are proudly revolutionizing access to alternative assets. 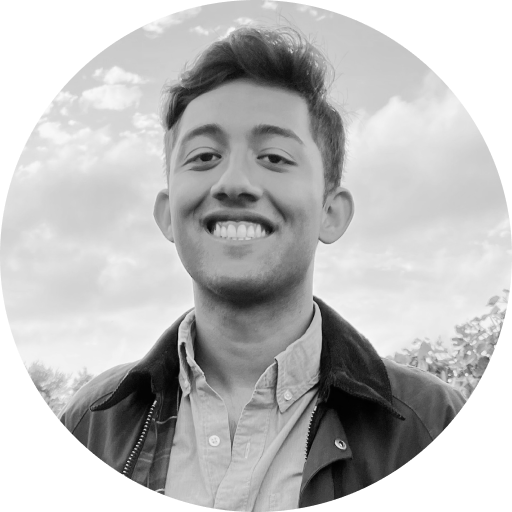 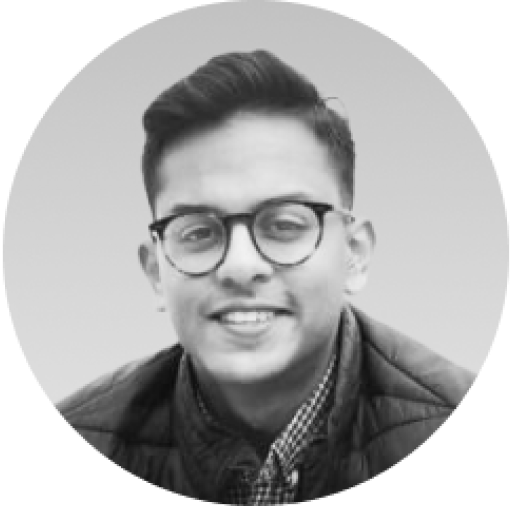 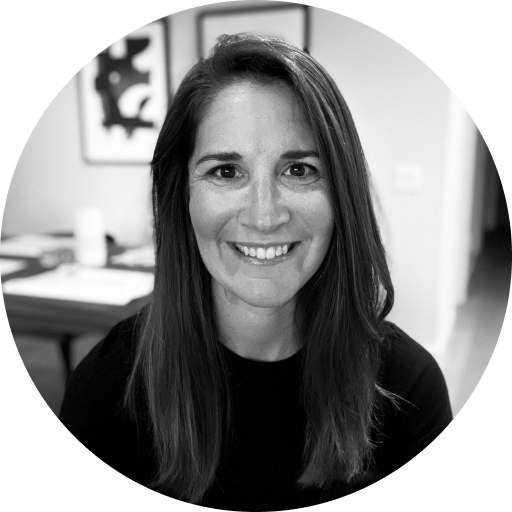 Previously 10+ years at BlackRock, most recently as an Equity Trader. A native Californian and avid traveler. 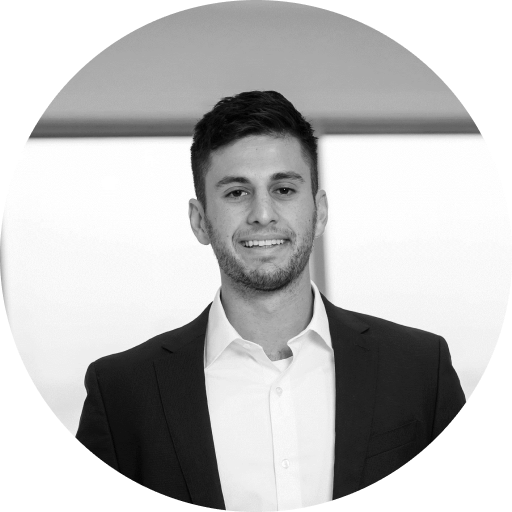 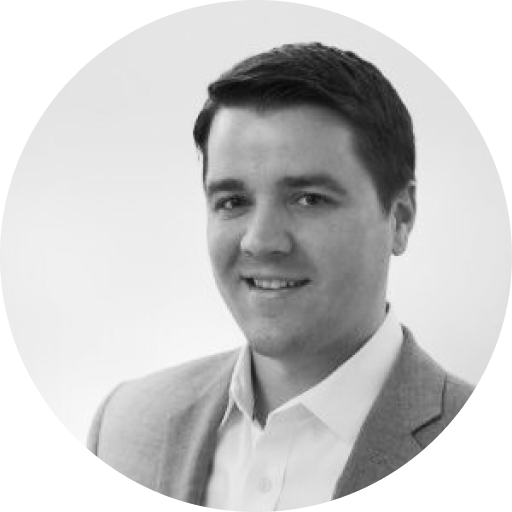 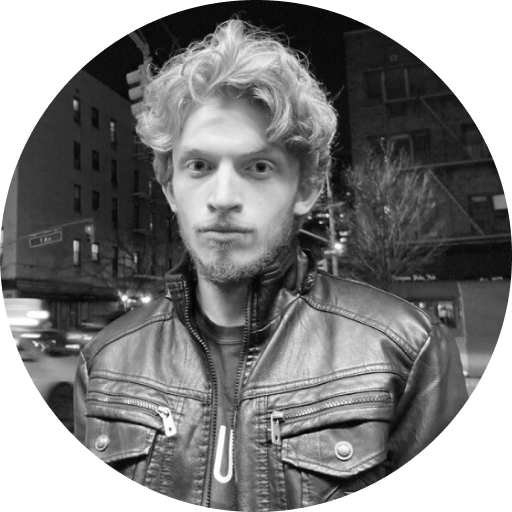